DIMARO is currently one of Belgium’s most promising DJ. He is one of these uncommon artists whose unique, energetic, varied musical style simpl...y doesn’t fit in any box. This makes his music so exciting and surprising.DIMARO is known as an experienced club and festival DJ. His list of DJ performances sounds like a clubbing guide to the hip clubs and huge festivals like: Tomorrowland (7 times!), TomorrowWorld, Laundry Day, Ostend Beach, Daydream, Summer Festival and many more. He always inspires the big crowds with his extraordinary skill in creating a wellbalanced mix of different uplifting styles in Dance music, but also his extraordinary club performances at famous clubs like Carre and VIP Room (St tropez) make DIMARO a well-established name in the international Dance scene. As a producer DIMARO is also influenced by many different styles of music. They make his sound unique, incommensurable and characterized by a distinctive recognition value.
DIMARO’s single releases, for example “Fiesta” (CR2 Rec.), “Summer” (Spinnin’ Rec.) and “Stadium” (Spinnin’ Rec.) are always a guarantee for a top 10 position in the Beatport single sales chart.
In 2014 DIMARO received a gold award in Belgium for his single “Drums”, one of the biggest Dance anthems of the year. DIMARO is also known as a very talented remixer. He made successful remixes for huge artists like DJ Antoine feat. Akon, Flo Rida, Jason Derulo, T Pain and Lill Wayne. A major international breakthrough in his career was the remix he produced for Lost Frequencies’ worldwide hit single “Are You With Me” in the summer of 2015. This splendid remix was a highlight in lots of DJ sets at all big festivals and clubs worldwide! 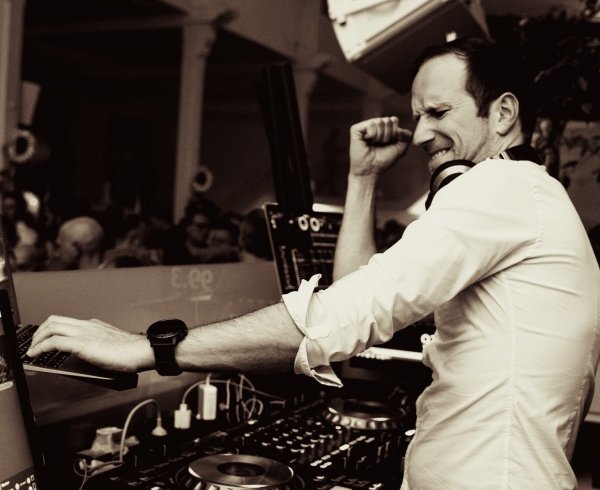 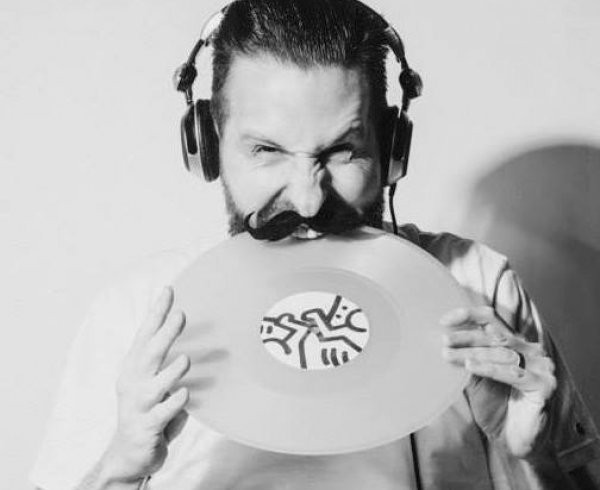